A DECADE IN BUSINESS AND COMMUNITY INVESTMENT

The Auxesia group of companies marked a decade in business in the Isle of Man with a series of events and initiatives during 2019.

Among the highlights were a milestone gathering for staff, family and suppliers of the group’s pharmaceutical specialist brand, Panacea, at Woodbourne House in Douglas where guests were entertained with a family friendly party which included a Manx ceilidh, disco, games and drinks served via a giant ice luge!

The headquarters in Douglas, which is home to both consultancy business Auxesia, which helps organisations grow and flourish, and Panacea, welcomed an official visit from Lieutenant Governor Sir Richard Gozney.

Auxesia has continued to support a wide range of initiatives throughout the year, including Manx tennis player Billy Harris as he competes on the professional circuit, mini tennis initiatives for Island youngsters, backing Zumba classes for children, providing advice on how to grow a business and tips for work life balance, as well as fundraising for good causes including Mannin Sepsis, Manx Cancer Help, the Alzheimer’s Society, Chamber of Commerce and Junior Achievement IOM.

Arts and culture was again recognised by the sponsoring of a sell-out inaugural primary school singing extravaganza, along with mentoring and pastoral support for two talented Island performers on specialist drama and musical theatre courses in London.

Alice Smith from Kirk Michael and Lois Mooney from Peel are both now pursuing professional acting careers off Island.

Belinda Watson, Finance Director at Auxesia, said the array of support reflects the company’s heritage and its pride in being based on the Island.

‘From small beginnings, we consider the main reasons for our success to be hard work, exacting professional standards and being in such a supportive jurisdiction’ she explained.

‘We consider ourselves lucky to base our business here and feel it’s important that we give something back to our local community through supporting charities and talented individuals as they strive to reach their potential, and employing local people.

‘This is combined with a light-hearted philosophy out of the office. Since being formed, we have strived to support numerous local causes spanning, sport, music and education, all ventures which match our philosophies.’

Director Stuart Colligon added: ‘We’ve had an incredible year at Auxesia and it’s been fantastic to be able to celebrate our tenth anniversary, neither of which would be possible without the hard from our team.

‘Over the last ten years the company has grown considerably and we’re looking forward to progressing with the exciting plans we’ve got for the next 12 months.’

The group of companies, which has plans for more growth in the Island in 2020, has invested in many businesses concerned with developing products, especially within the healthcare and fitness industries.

Belinda added: ‘We hope our guests enjoyed the event and thank them for making our anniversary celebrations such a memorable occasion.’ 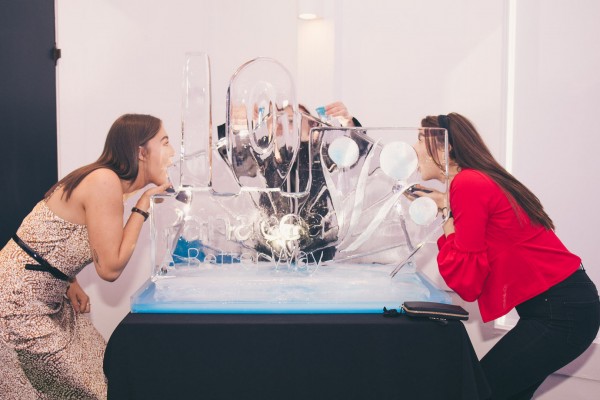 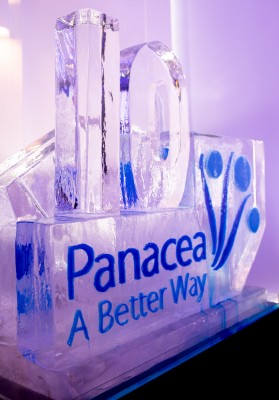